BEND, OR -- Many soccer players in town for last weekend's Bend Premier Cup tournament had trouble finding hotel rooms in Bend because everything was booked. It doesn't surprise Alana Hughson, with the Central Oregon Visitors Association. "We have had an extraordinarily busy summer, to date. We have the transient room tax revenue numbers from Deschutes County and the city of Bend for stays that occurred through the end of June, and the county is reporting up 20.8% over the prior year, for the fiscal year ending June 30. So, it is a record-setting summer out of the gate."

Hughson tells KBND News, "And, we know with projections looking forward for July and August, those have maintained a fairly robust projection and booking pace. We anticipate July and August are going to be up from the prior year. We won’t know until we see the final numbers if they’re record setting of any kind but certainly June was." Those July and August reports won't be available until fall.

But, even with those increases, there are indications some segments are slowing. "We’re seeing a slight softening in group and corporate business, and that is sometimes a leading indicator of what’s going to happen in leisure," says Hughson. "So, as we look ahead, we’re starting to look at that more closely and with a little more caution. We do expect this significant growth that we’ve been fortunate to have for the last five years is going to start slowing and tapering off, and will likely keep us at a more manageable level, going forward."

Bend's pothole problem certainly has the attention of drivers and the city street department. City Councilors recently received an update on pothole repairs after approving the pulling of funds from next year’s budget to fix potholes, now. “From August to August, this last year, so counting the winter, we’ve tackled over 3,000 potholes,” Streets Director David Abbas told Councilors. And, he says the number is growing.

Crews are patrolling, looking for the worst spots, and citizens can call the city to report potholes that need to be repaired. “And then there’s also the ability on our website to fill out a pothole request, citizen service request,” Abbas says. Click HERE to visit the city's reporting website.
Councilors recently approved moving $200,000 into this year's budget to make repairs.
Movie Star Fish Species Gain Popularity

REDMOND, OR -- The number one movie in America is inspiring Central Oregonians to become fish owners. But, Gena George, owner of Oasis Tropical Fish in Redmond, suggests doing a little research before stocking that tank with a new “Nemo” and “Dory.”

She tells KBND News clownfish can be a good start to a saltwater tank but the blue hippo tang are not so simple. "The little ‘Nemo’ clowns, they get to be about 3”, some get a little bit larger. Then, the tangs, like Dory is, is quite large. You can get them as small as quarter size, and over a few years they’ll grow to 8” and beyond."  And, she says they can easily get stressed and need a lot of space, "Ideally, at least a 125 – a 125-gallon [tank] – but, you can start them off in 50 gallons when they’re small. And then, as they grow, you’d want to graduate. You want to eventually have at least 6-foot of swimming room for them, if not more."
But, George says Nemo-like clownfish can be a little easier. "Especially if they have a little anemone, they just want to stay with it, they don’t venture out very far- just like they do in the movies. They come out and get food, then they’ll take their food back to their anemone and feed it, so they don’t need all that room like the tangs do." George says they can live well together, just like in the movie, but aquariums need to be properly prepared beforehand and she says it’s important to get good advice from a reputable dealer.
She suggests researching the right species for your space and budget. "I’ve started off a bunch of customers – couples, with toddlers - and they want a little saltwater set-up. It’s really easy to do a couple clownfish and an anemone in a small tank, like maybe a 29-gallon tank; it’s not too hard. The hippo tang is going to be the tougher one."
The two can live happily together, just like in “Finding Dory,” but George says it’s important to get good advice from a reputable dealer. She says the movie is bringing in new clients, some end up choosing an easier to care for fish to start a saltwater tank – like green chromis.

An issue that got some serious attention at the Oscars was campus rape.  LADY GAGA performed the song "'Til It Happens to You" surrounded by sexual assault victims. I don't think there was a dry eye in the crowd! Those young victims standing on that stage with GaGa were so beautiful and brave to stand up for something that was taken from them!

Lady GAGA lost the Oscar to SAM SMITH and his James Bond song but WON in my opinion! Sam pointed out during his acceptance speech that he might be the first openly-gay Oscar winner ever.  He's no where close to being right and the social media world let him have it!

Welcome to the new 1077 The Beat. The newest radio station in the CO that plays All the Hits. Let us know what you think so we can make this your favorite radio station! Just e.mail Maverick@CombinedCommunication.com 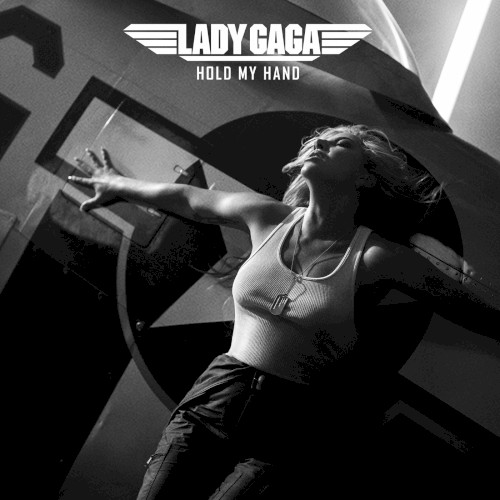 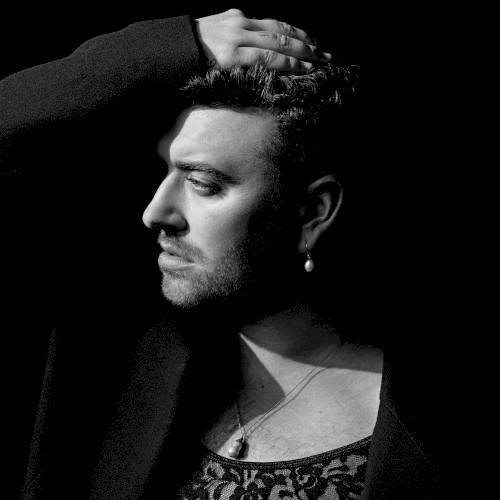