Posted About Seven Years Ago by Lonnie

An issue that got some serious attention at the Oscars was campus rape.  LADY GAGA performed the song "'Til It Happens to You" surrounded by sexual assault victims. I don't think there was a dry eye in the crowd! Those young victims standing on that stage with GaGa were so beautiful and brave to stand up for something that was taken from them!

Lady GAGA lost the Oscar to SAM SMITH and his James Bond song but WON in my opinion! Sam pointed out during his acceptance speech that he might be the first openly-gay Oscar winner ever.  He's no where close to being right and the social media world let him have it! 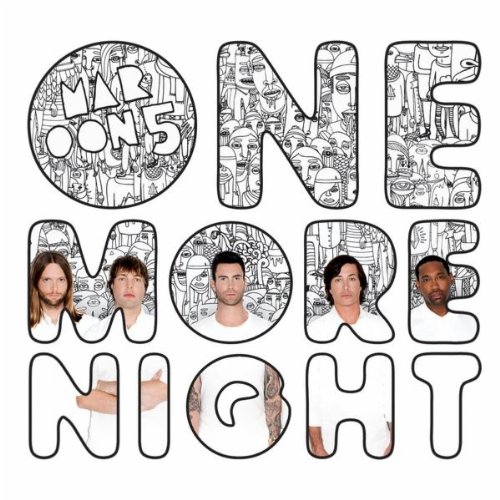 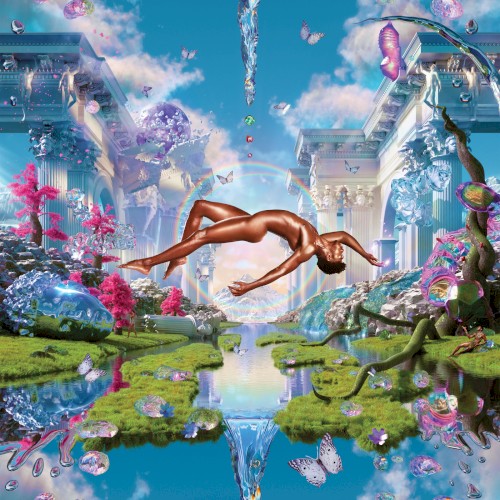 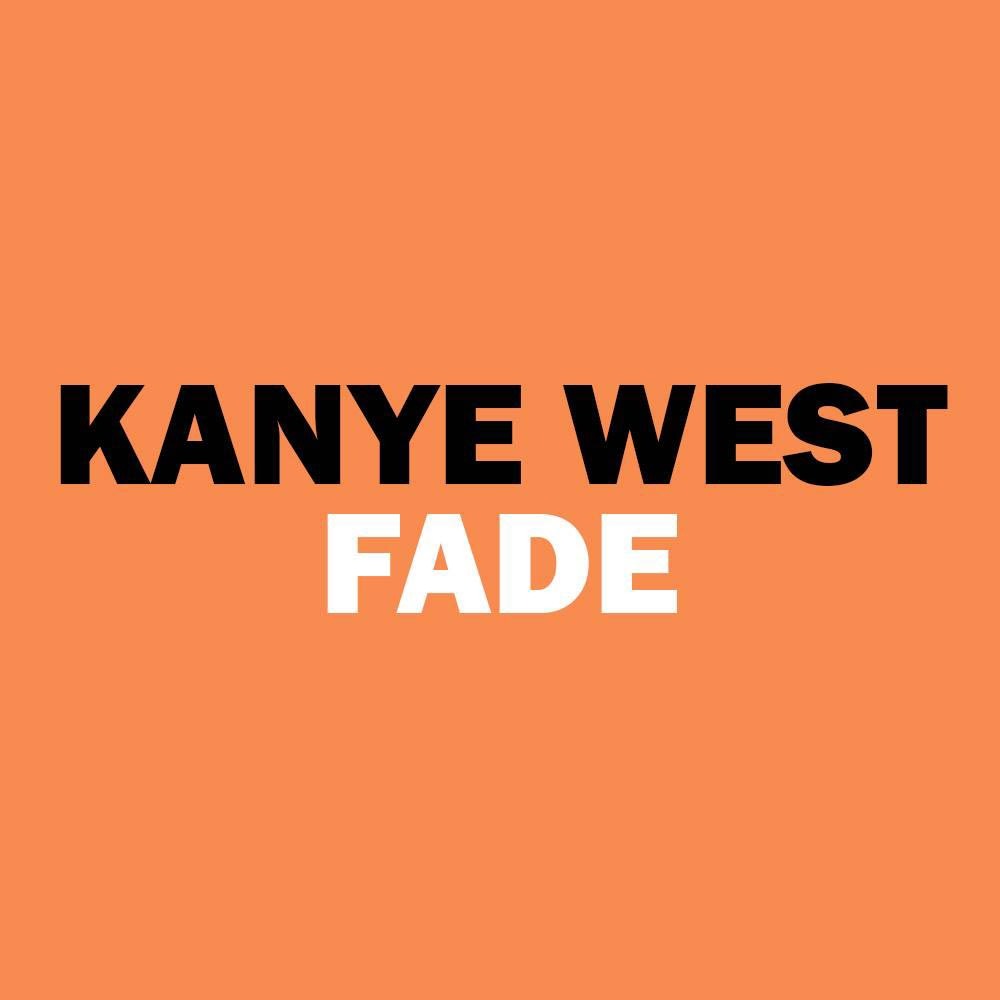