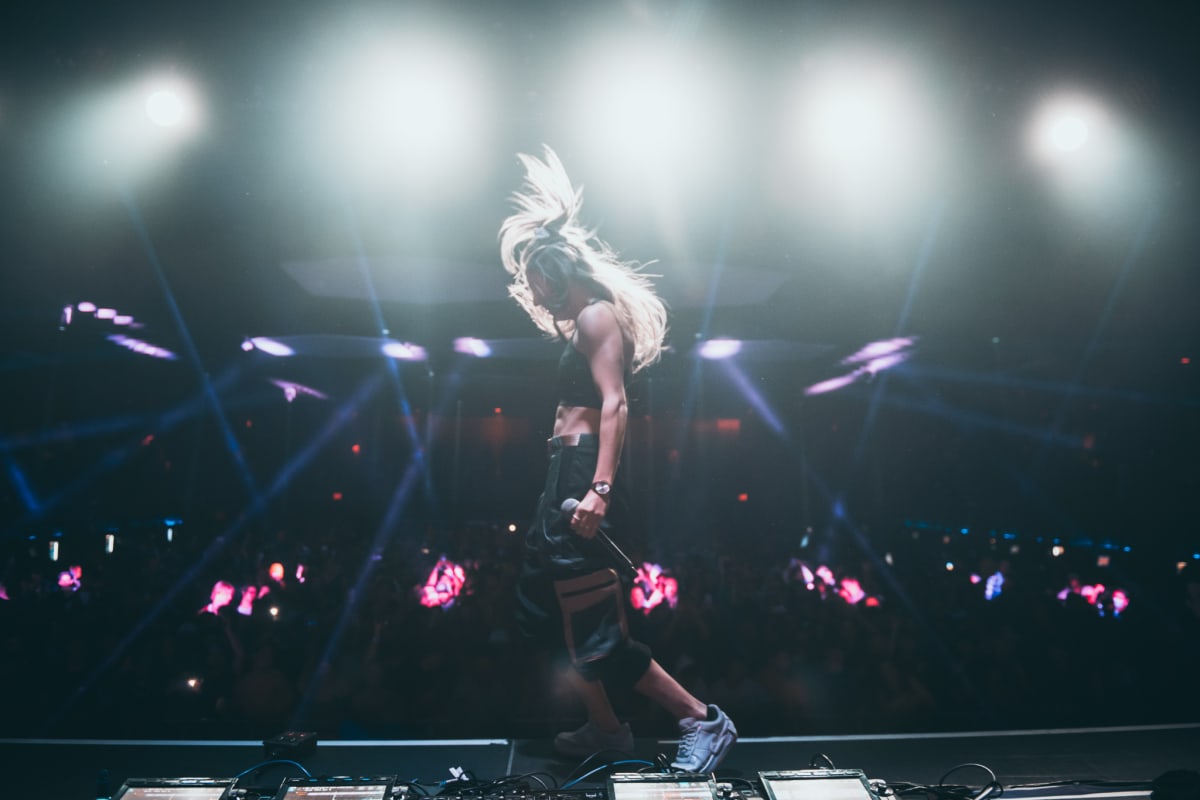 Propelled by its stunning titular track, "Captive" explores the perils of chasing a temporary high.

With SIPPY's new EP, she proves her Grammy nomination was merely the first milestone in a career of many.

The Australian dubstep star, whose scintillating work on Marshmello's celebrated Shockwave album can be heard at the world's biggest festivals, today released a two-track project called Captive. Released via Zeds Dead's Deadbeats, the record is a feather in the cap of the surging bass music producer.

Dark and hypnotic, Captive is a glittering star on a moonless night. The EP kicks off with its titular track "Captive," an aching melodic trap stunner featuring Bianca, whose alluring topline explores the perils of chasing a temporary high. SIPPY then follows with "Trippin'," an experimental banger that ties a bow on the EP with a wobbly haymaker.

All said and done, Captive is a masterclass in versatility and a microcosm of a music producer unafraid of taking risks. The record has the feel of a breakout for SIPPY, who said it reveals an "unconventional side" of her.

You can listen to Captive below and stream it here. 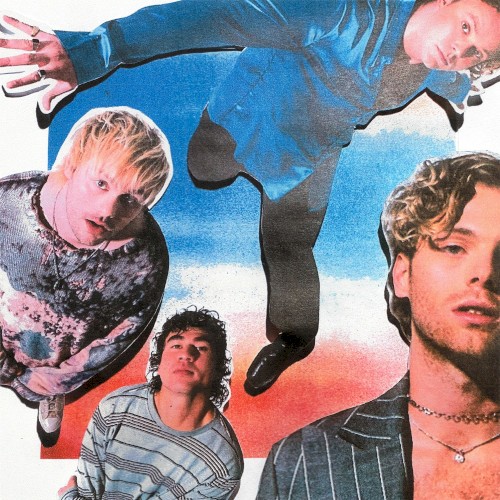 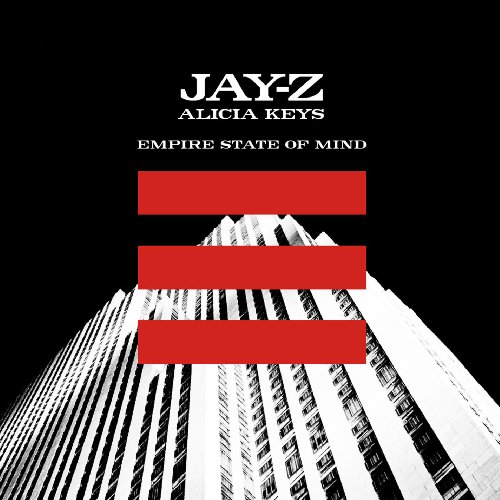