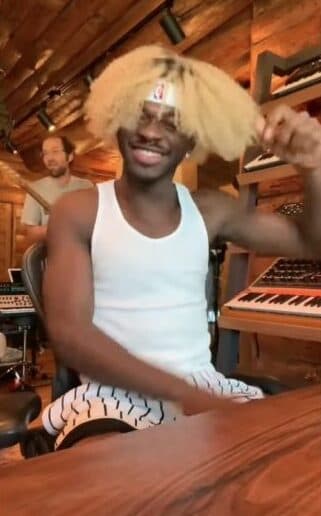 A video shared by Lil Nas X may function as the first Daft Punk sighting since the legendary duo's split.

The electronic music community has been waiting on bated breath for some semblance of a comeback by the legendary duo, who shockingly disbanded in early 2021 after 28 years "Around The World." Now, thanks to a serendipitous video shared by Lil Nas X, fans of Daft Punk may soon hear music produced by one of the beloved robots.

Eagle-eyed fans have lit a fuse on social media after spotting a man in the studio with Lil Nas X who closely resembles Daft Punk's Thomas Bangalter. In the video, which was shared via X's Instagram Stories, he scurries past the chart-topping "Industry Baby" artist with a guitar in hand, leading many to speculate if the two are working on new music.

It's important to note that the video doesn't confirm new music from X and Bangalter in the works. It's possible that the latter was simply dropping in on a friend's studio session.

However, the sighting of the elusive Bangalter is encouraging considering his imminent work for a French ballet production called Mythologies, which is scheduled to debut on July 1st at the Grand Théâtre de Bordeaux. Bangalter was commissioned to compose the score for the production, which effectively functions as the first official post-Daft Punk musical project.

Meanwhile, Daft Punk recently unveiled rare, behind-the-scenes footage from the recording of the music video for "Revolution 909," the fifth and final single from 1997's influential debut album Homework. The video was uploaded to the duo's official YouTube channel. 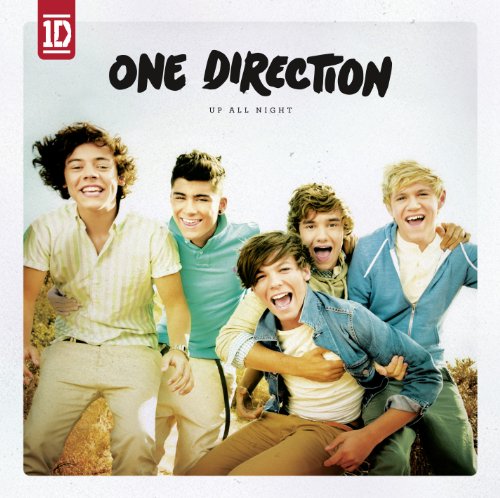