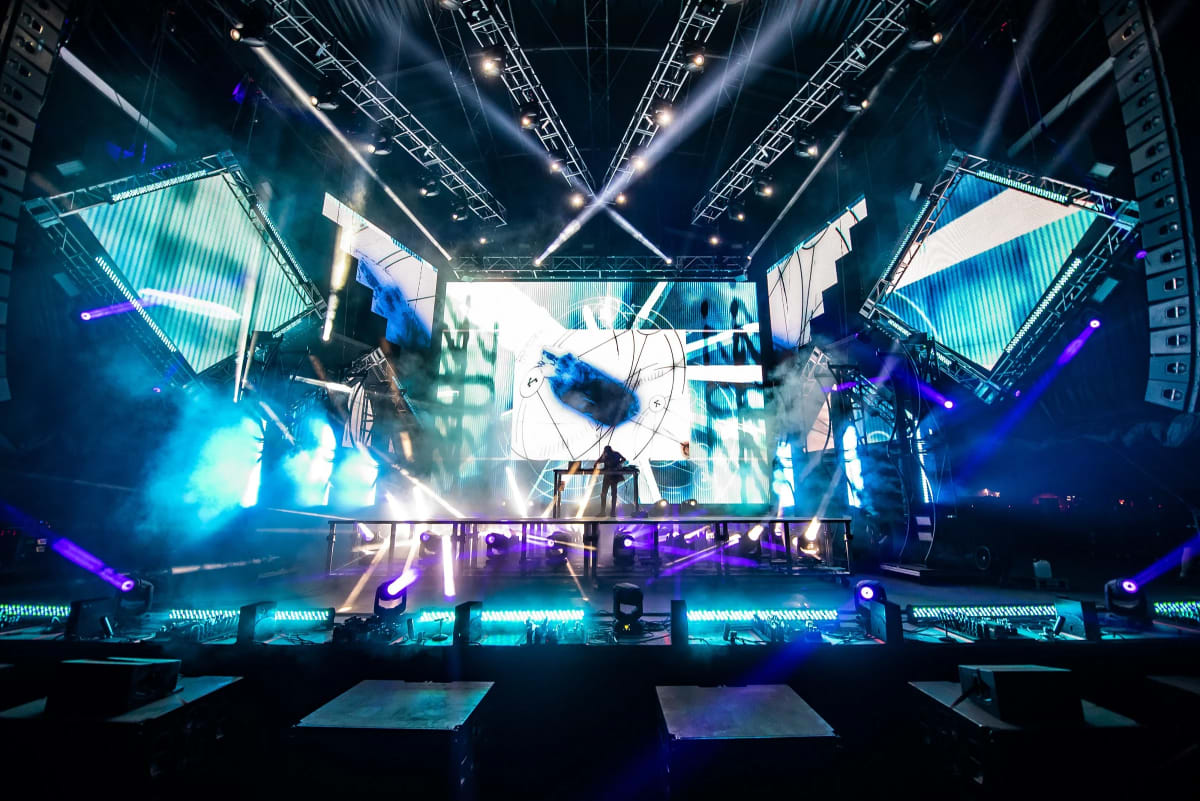 It's felt like a lifetime since Porter Robinson's legendary side project, Virtual Self, went underwater in 2019. Now, three years and a pandemic later, he's decided it's time for the moniker to make its epic return.

Mark your schedules for October 29th-30th, 2022, Robinson stans, because that's when Virtual Self will go B2B with G Jones at his flagship Second Sky Music Festival. "The technic-Utopia is awakening," reads the project's Instagram bio. A 48-second-long visualizer was used to announce the news, soundtracked by a mashup of "Particle Arts" by Virtual Self and "Time" by G Jones.

Attendees at this year's Second Sky will also be treated to a special headline set from Robinson himself, who has promised fans a "revamped and updated" version of his beloved "Nurture Live" show that debuted at the festival last year. In addition to Robinson, RL Grime, Fred again.., salute, and more are also set to take the stage.

Check out the full lineup for Second Sky 2022 below and purchase tickets here. 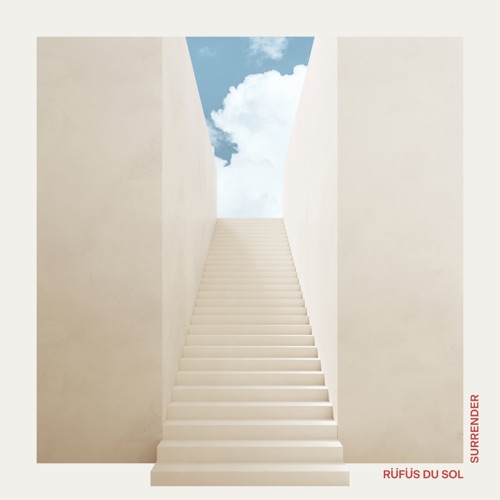