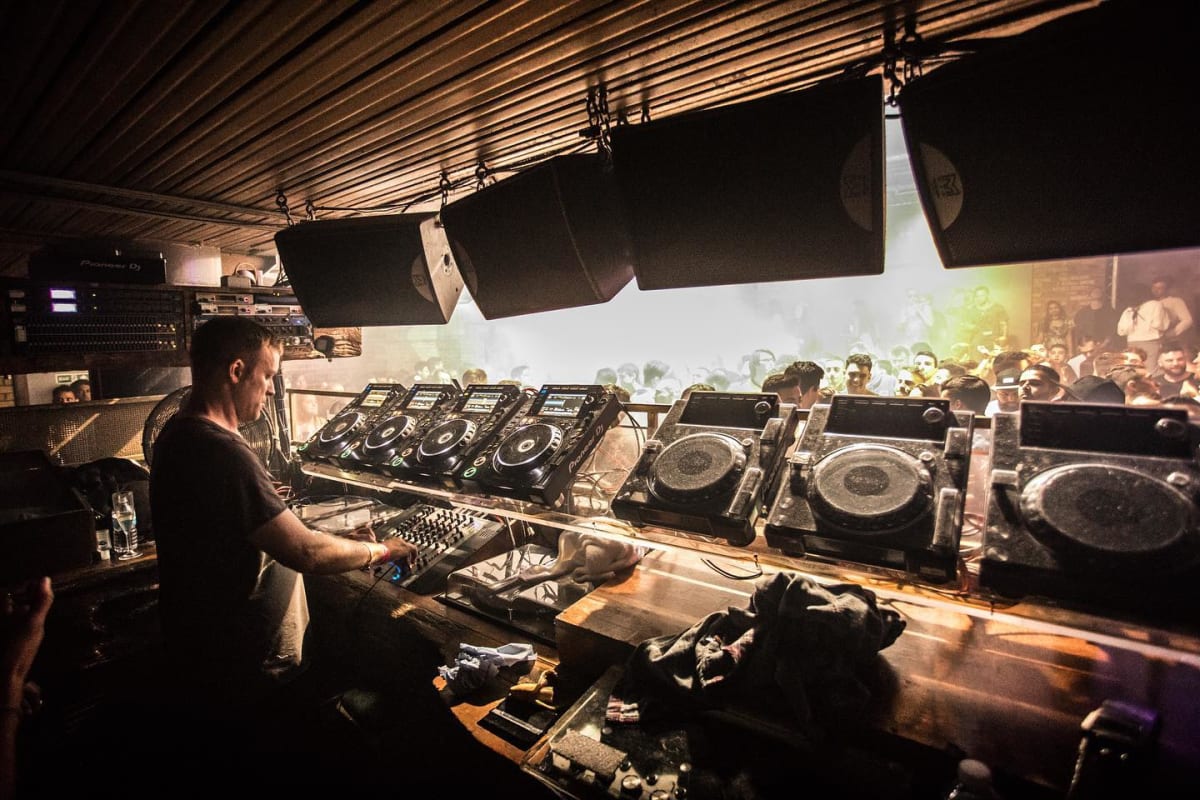 Ben Klock has mastered the art of juggling numerous CDJs and didn't hesitate to show it off during a recent club performance at London's fabric.

We wouldn't be surprised if Ben Klock broke a sweat performing his latest club gig at the London's legendary fabric.

It was no mere ordinary club outing for the seasoned DJ and techno producer. Creating a challenge of his own volition, Klock decided to spontaneously juggle the logistics of a performance using a whopping 16 decks. The dexterous Klock was easily working with upwards of $40,000 worth of high-end Pioneer DJ equipment alone.

The head-spinning feat was surely no easy task, though Klock made it look so. We also have to say it was an ambitious challenge for a Sunday night throwdown in particular. Klock worked his magic into the early morning hours, when he was joined by Adam Beyer and JYCLRK on the bill.

Check out footage from the night below.

Klock is currently gearing up for the release of a new collaborative EP alongside Fadi Mohem called Klockworks 34, his first since 2017's Phantom Studies (with Marcel Dettmann).

You can listen to the record's lead single "Prefix" here: 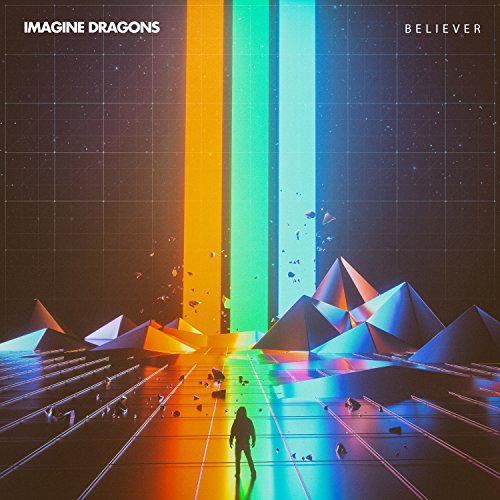