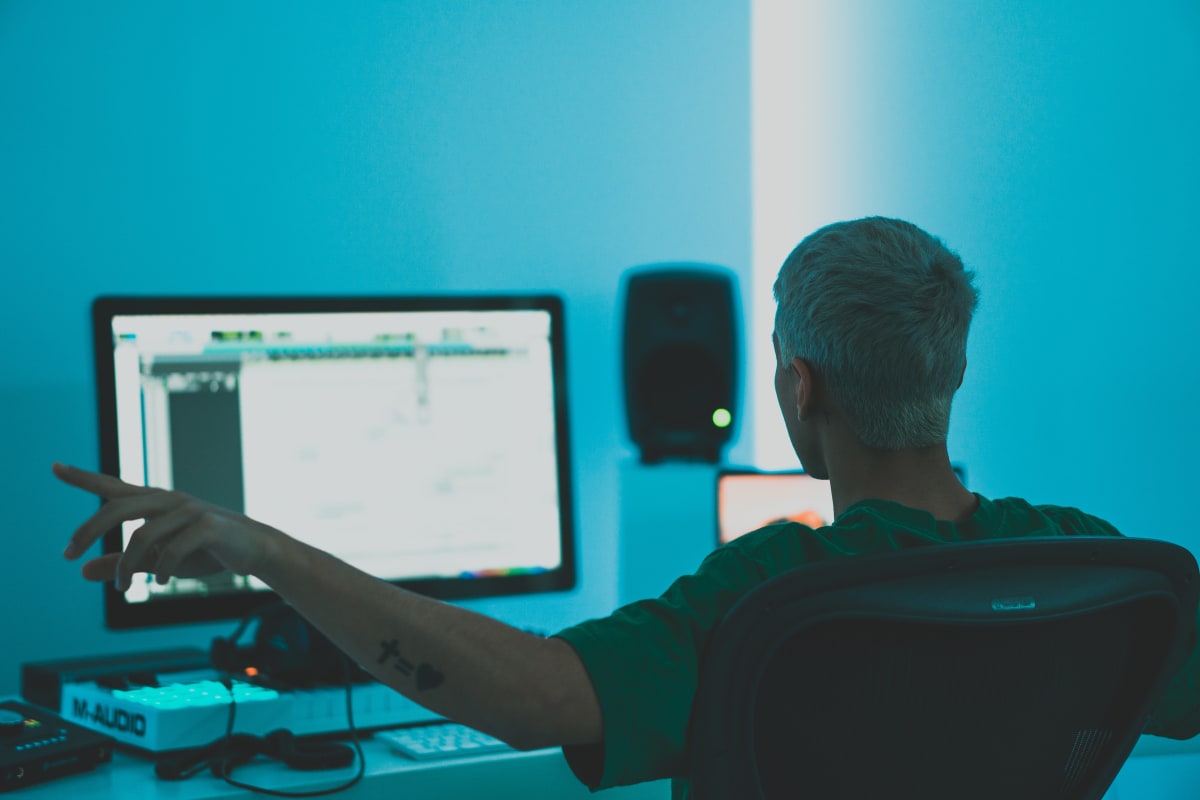 The Copyright Royalty Board has reportedly been asked by major rights holders and publishers to increase mechanical royalties for physical products by 32%.

This increase would raise the mechanical royalty rate from 9.1 cents to 12 cents per track for physical products (CDs, vinyl), downloads, ringtone, and music bundles, per Variety. The 9.1 cents rate was set back in 2008 at the beginning of the Phono IV process, which involves royalties for both physical and digital formats.

Supporters of the motion to the CRB, who requested an increase to 15 cents, included major label members of the Recording Industry Association of America (RIAA), the National Music Publishers Association (NMPA), and the Nashville Songwriters Association International (NSAI). It would mark a major win for songwriters in the United States and is currently awaiting approval by the CRB.

Increasing songwriters' mechanical royalties has been a front-burner discussion since the boom in physical sales for vinyl. This increase in physical sales isn't nearly at the scale of streaming revenues, but it's certainly nothing to scoff at since it shows no signs of decreasing.

"If two competing artists both enroll their newest track in the program, any benefit could be cancelled out, meaning that the only profit goes to your company’s bottom line," the letter reads. "For artists of diverse backgrounds, who often struggle to access capital, the premise that they must now pay in order to be found by new consumers on Spotify represents an especially serious problem."

The NMPA's president and CEO, David Israelite, told Variety that they can now focus on raising the streaming rates and battling some of the world's largest companies.

"This new settlement gives songwriters a 32% raise on sales of vinyl, CDs and downloads — raising the rate from 9.1 cents to 12 cents — and critically also includes a yearly cost of living adjustment to address inflation," Israelite said. "This extremely positive result is due in large part to the creators who made their voices heard in the CRB process. With this settlement filed, we clear the way to focus solely and tirelessly on raising streaming rates. As we battle the biggest companies in the world, who are pushing for the lowest royalty rates in history, songwriters and their advocates stand more united than ever." 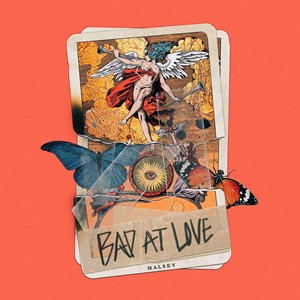 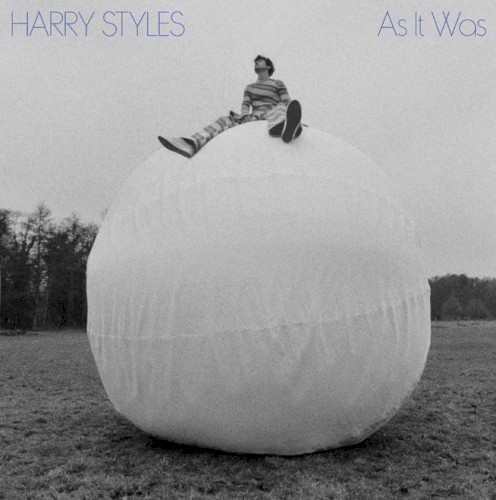 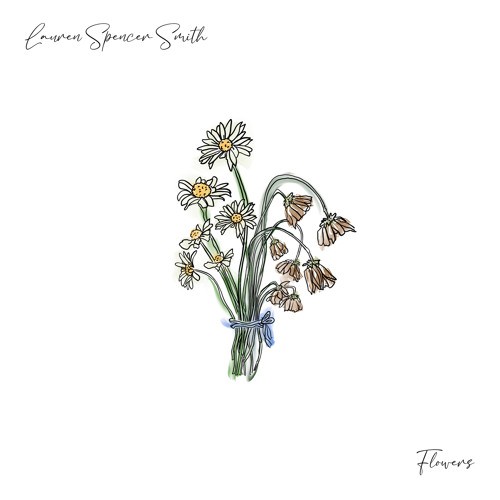 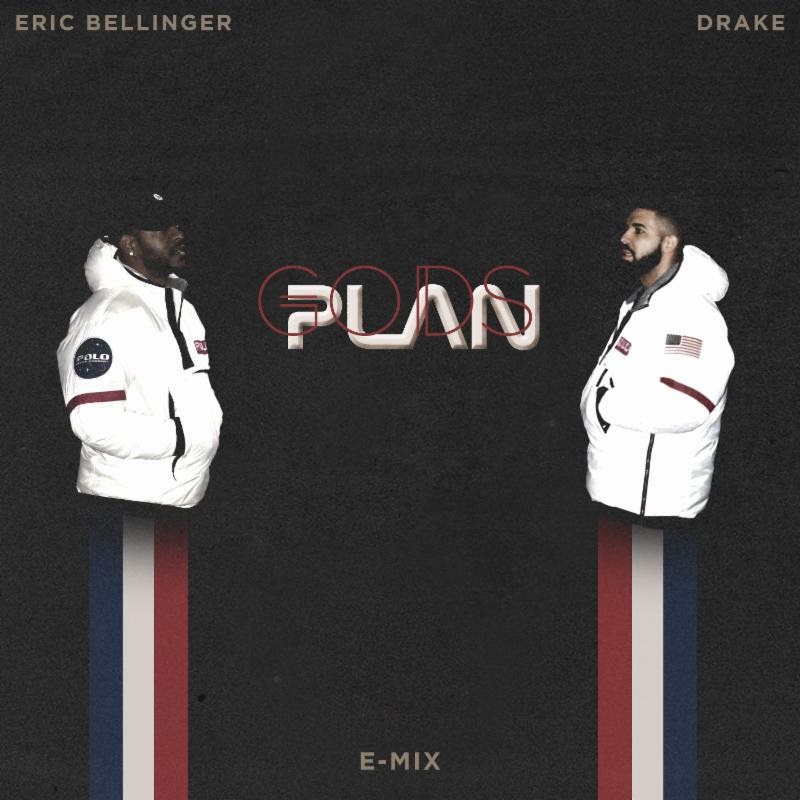