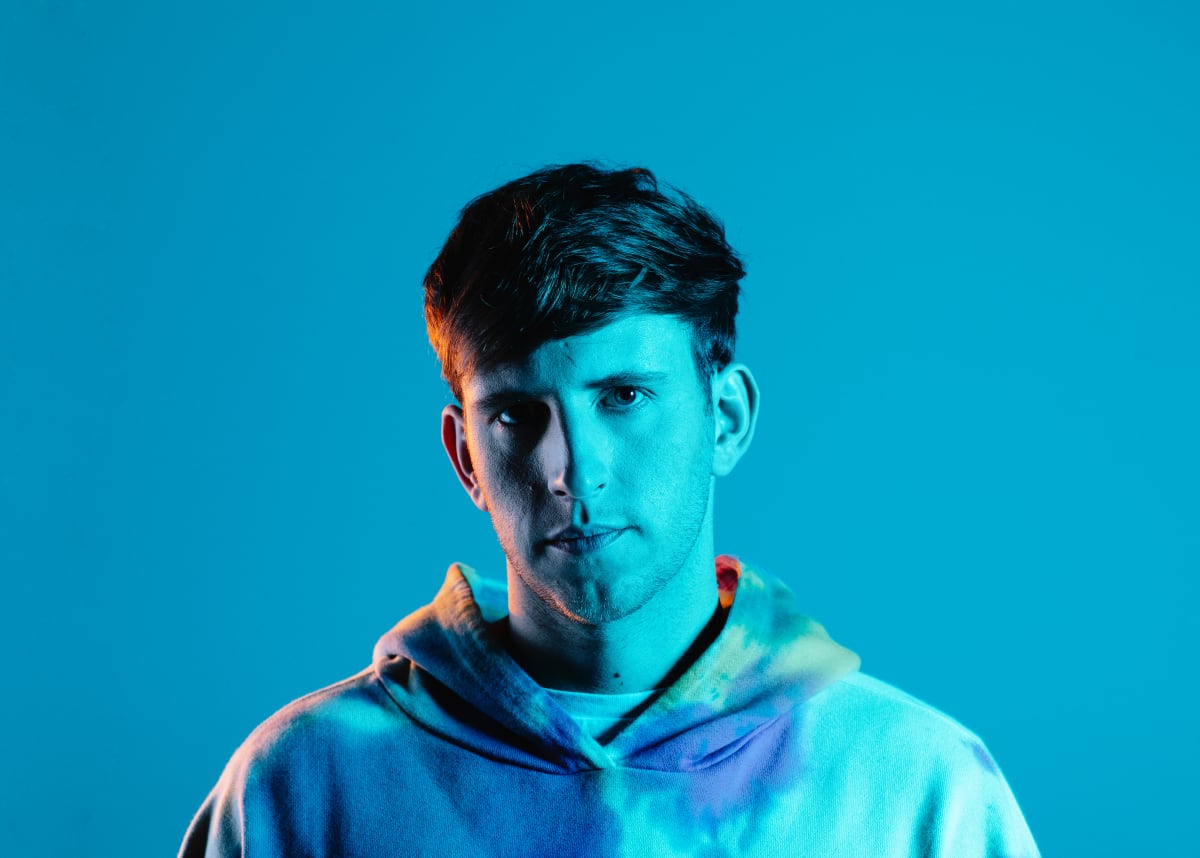 "Shivering" is ILLENIUM's newly minted sound at its finest.

Just a few weeks after he released his remix of Nirvana's legendary song, "Something In The Way," ILLENIUM is back alongside the heavy metal band, Spiritbox for a haunting new single, "Shivering."

"Shivering" is a beautifully constructed song akin to ILLENIUM's recent releases. The track uses a myriad of organic drums and guitars to build its sonic atmosphere around Spiritbox's ethereal vocals. The drawn-out build-up eventually leads to a shimmering opening drop before decimating listeners with a dramatic conclusion. This is ILLENIUM at his finest, utilizing his production prowess to write moving music that is simultaneously befitting for any festival.

Listen to "Shivering" by ILLENIUM and Spiritbox below.

Last year, ILLENIUM released his fourth studio album, Fallen Embers, to critical acclaim. The LP nabbed ILLENIUM his first Grammy nomination, adding yet another crowning achievement to what's quickly become a legendary career. The melodic superstar will be performing at EDC Las Vegas once again next weekend and will be hosting his very own two-night event at The Gorge Amphitheatre on Memorial Day weekend. 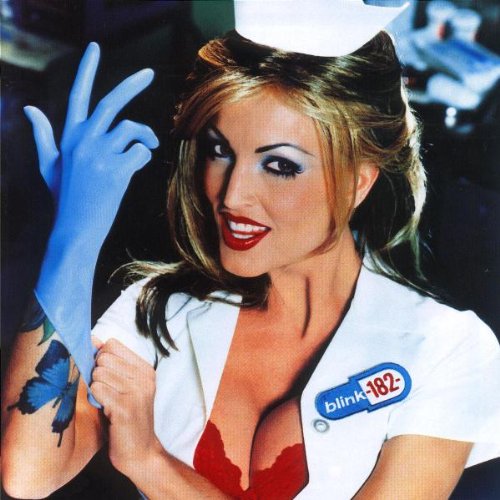 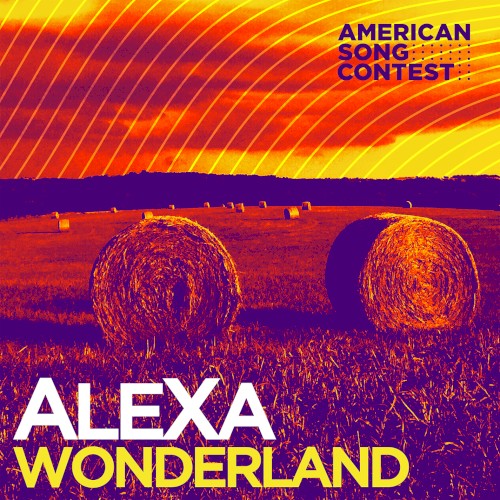