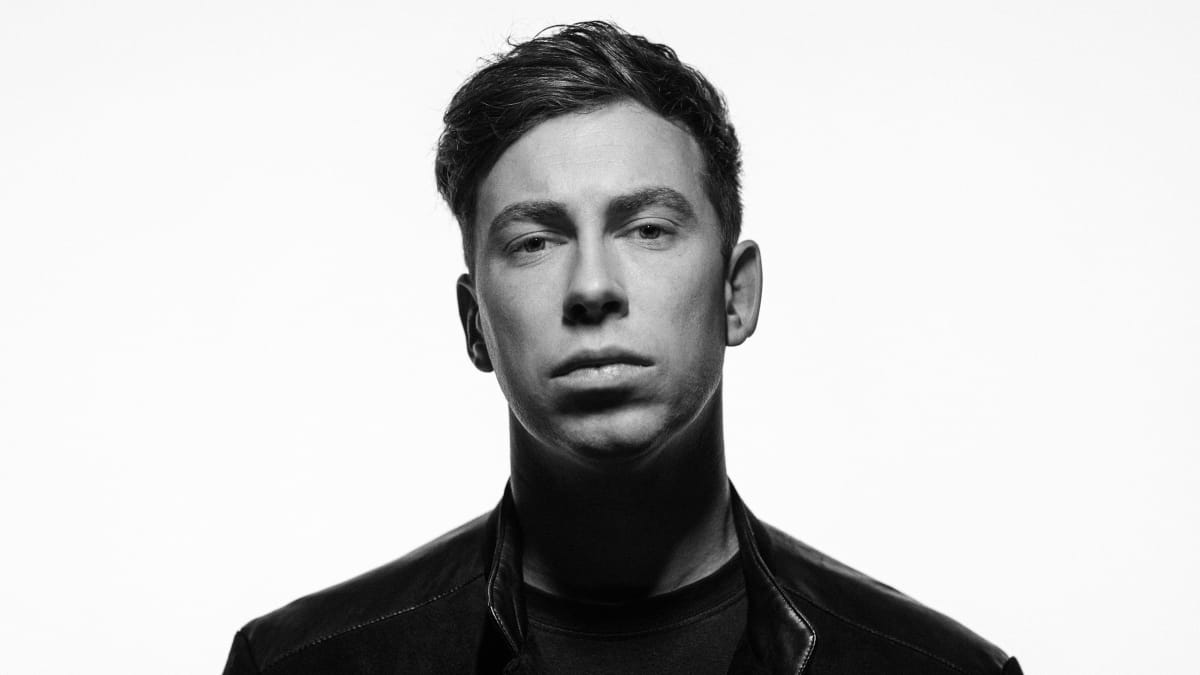 Hardwell offered plenty of insights and shared a hotly anticipated rework of "Spaceman."

There's a reason why Hardwell has maintained such a profound connection with his fans through the years.

The Dutch dance music icon today hosted an intimate Reddit AMA ("ask me anything") session, wherein he engaged with his fans and offered up deeply personal insights after returning from a four-year hiatus. He took the time to answer questions about mental health in the electronic dance music scene, pandemic-induced isolation and the direction of his new sound, among other topics.

Ever since Hardwell debuted a riveting, never-before-heard edit of "Spaceman" at Ultra 2022, longtime fans have been clamoring to hear it in its official capacity. He used this Reddit AMA to finally share the track, which he's dubbed the "REBELS NEVER DIE Rework" of 2021's breakout dance anthem.

Publishing the link to the song would dilute Hardwell's efforts to grow his Discord community, so we're refraining from doing so. You can discover and download the track by joining the Revealed Family House Discord.

When a fan asked if there was any possibility of Hardwell working on new music with fellow Dutch EDM titan Martin Garrix, he said he believes they "could create something very interesting if we combine our styles."

In the past, Garrix and Hardwell famously collaborated on a yet-to-be-released song that fans have affectionately referred to as "Musicbox" over the years. Hardwell debuted the electrifying big room track during his 2014 Tomorrowland set, but it never saw an official release.

Elsewhere in the Reddit AMA, Hardwell offered an update on "Musicbox." However, fans holding out hope may not want to hold their breath.

"Martijn and I really think Musicbox is outdated, and we don't feel like updating it, nor releasing it," he wrote. "If we wanna release something together, it should be some new and next level."

Hardwell's thoughts on the state of big room house

Hardwell's pioneering contributions to big room house are still celebrated to this day despite the genre's dramatic decline in popularity. When a fan asked about the climate of big room house in 2022, the "Bigroom Never Dies" producer replied with candor.

And fans hoping for a return to his decade-old form might need to break out the tissues.

"I guess I'm still Bigroom too, but in a more evolved way," Hardwell wrote. "I'm kinda done with the standard/formula Bigroom track though."

When Hardwell revealed a new sonic direction during his historic Ultra comeback set, he inspired a spirited debate about what exactly fans should call the anthemic, techno-influenced sound. He put any questions to rest in his 2022 Reddit AMA:

"It's a combination of so many different genres that I love the most, that it's hard to give it just a simple name," Hardwell explained of his revamped sound. "I still prefer Bigroom Techno for now."

Artists who Hardwell would love to collaborate with

Many names of Hardwell's past collaborators were thrown his way, and he said he would love to join forces again with many of them as well as artists he's yet to make music with.

Among them are W&W, Swedish House Mafia, Armin van Buuren and KSHMR.

Hardwell also confirmed an upcoming collaboration with French producer Space 92, whose track "Phobos" was named one of EDM.com's best techno songs of 2020.

One fan took Hardwell's AMA session as an opportunity to ask one of the most contentious and fiercely debated arguments of our generation:

"Everything except PINEAPPLE on a pizza," Hardwell declared before an Italian fan chimed in to affirm:

You can read the full AMA here. 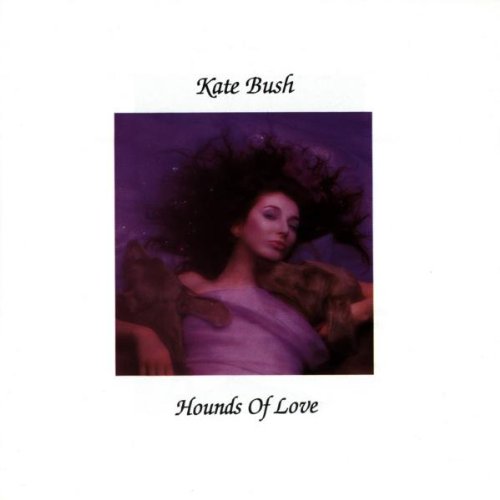 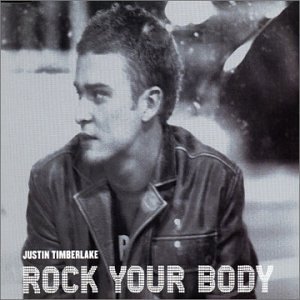