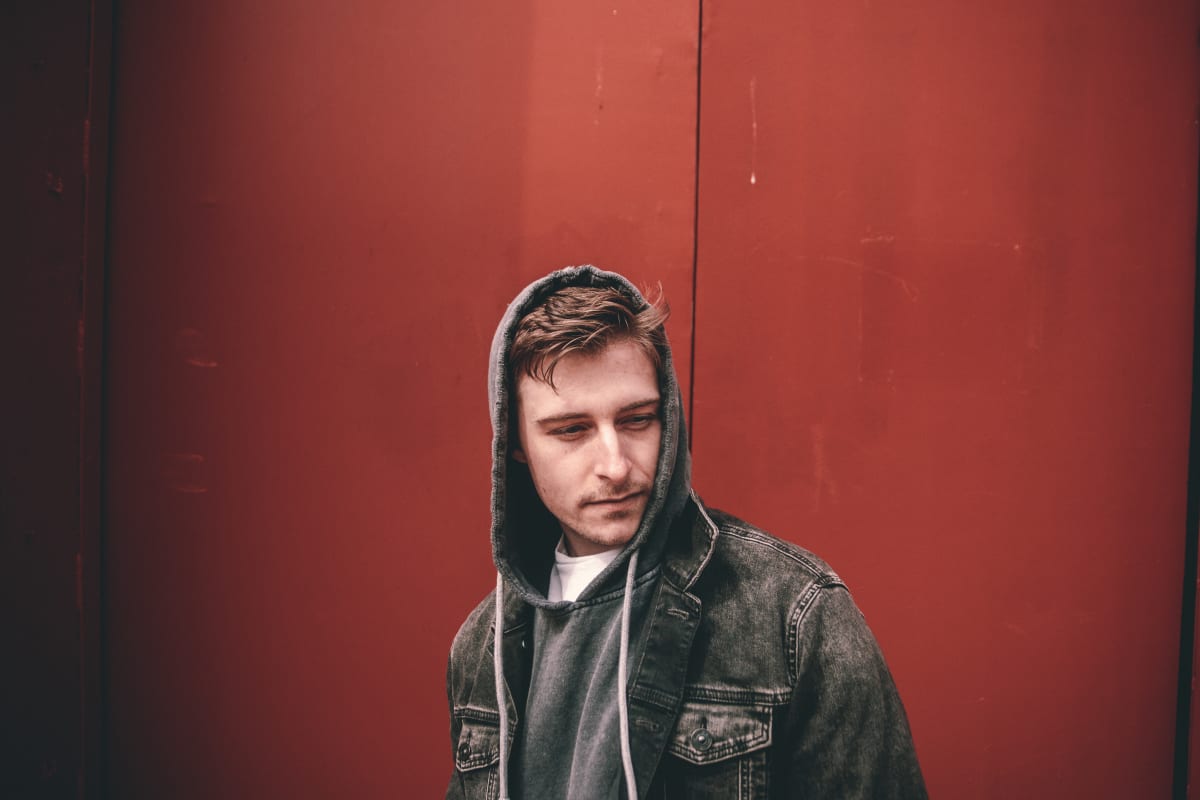 rSUN's latest is a nasty trap cut and yet another reminder of why he's an artist to keep an eye on in 2022.

The latest single from fast-rising bass music producer rSUN just might be his heaviest yet.

"I Got Something" is a spine-tingling trap banger and yet another reminder of why rSUN is an artist to keep an eye on in 2022. Eerie yet electrifying, the track is a masterclass in bass layering. The young beatsmith flexes his ability to produce and interpolate relentless bass patches, a technique fans know all too well thanks to his breakthrough Jadū Dala hit, "The Way To Do It."

rSUN wastes no time in "I Got Something," immediately launching into a nasty verse with saturated kicks and a low end so thick that it wouldn't melt under a magnifying glass. It's not long before he artfully mutates the arrangement into a tense build, which eventually culminates in a wonky drop that runs roughshod with sinister saws.

The new track, which arrives by way of ALRT's NRG Records, is the latest in a slew of impressive releases by the Richmond-based young gun. At the time of writing, he has two songs climbing Beatport's Top 100 Trap/Wave chart, including "The Way To Do It," which is currently at #4 behind only music by Yellow Claw and Weird Genius ("Lonely"); Skrillex, Noisia and josh pan ("Supersonic"); and ISOxo ("REDloop").

And the best part? There's much more new music coming from rSUN year:

In the meantime, you can find "I Got Something" on your go-to streaming platform here and connect with rSUN via the links below. 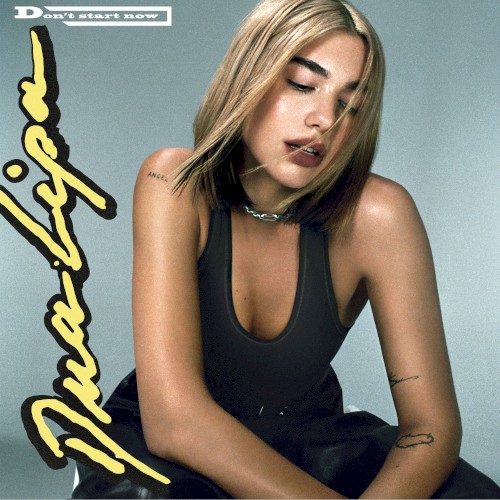 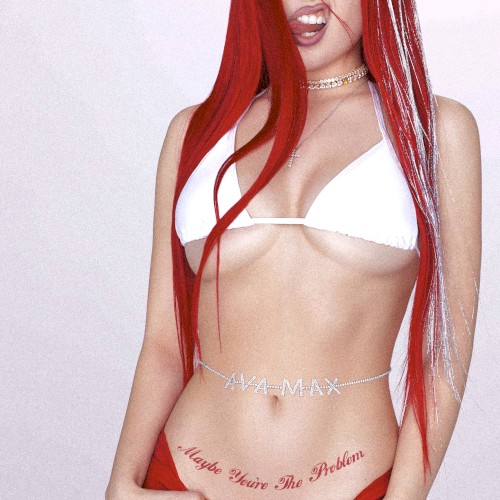 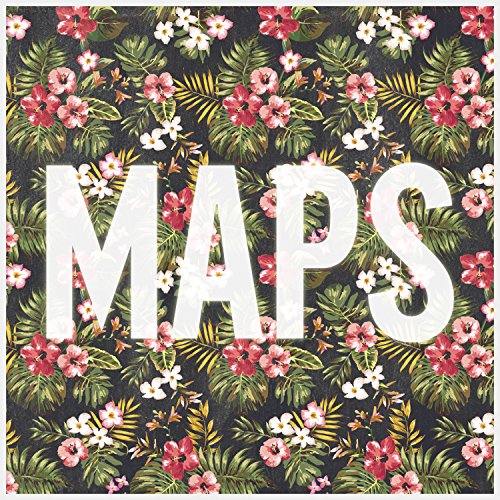