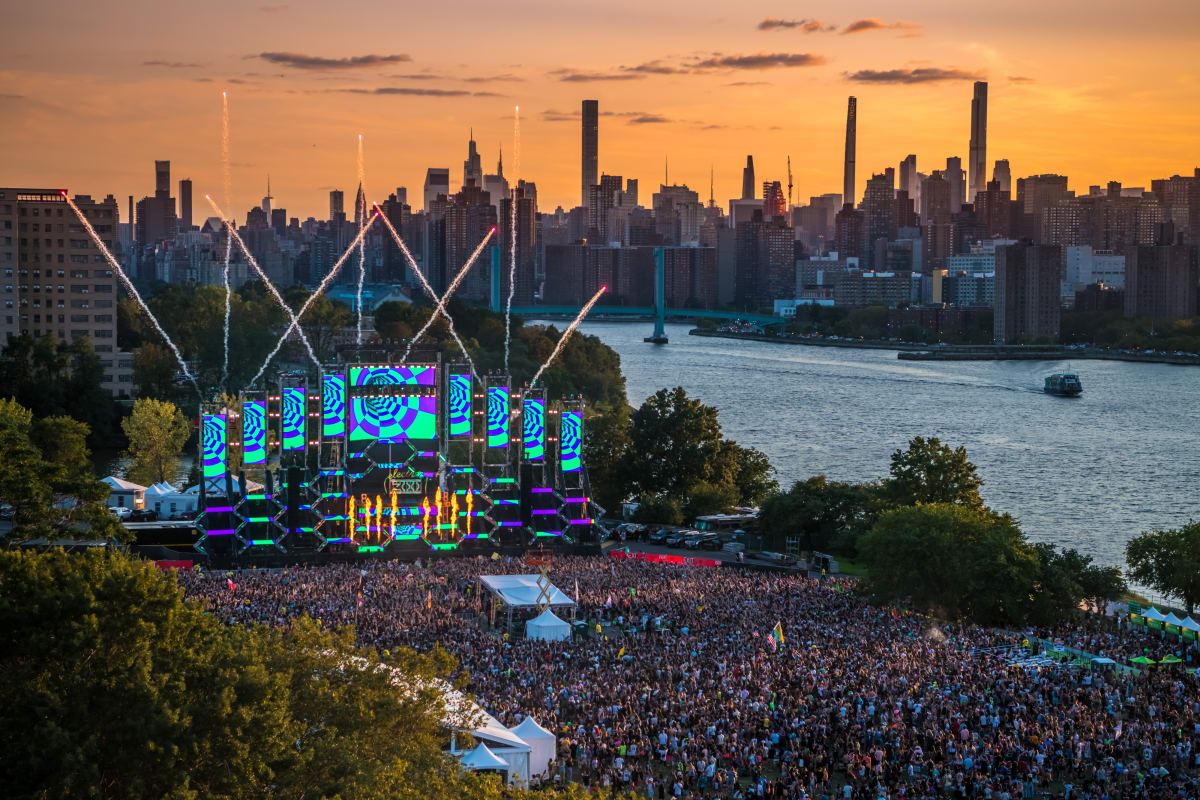 Despite a strong foothold in New York's dance music scene, Avant Gardner and Made Event have varied backgrounds.

Two Swiss men, concert promoter Billy Bildstein and banker Philipp Wiederkehr, co-founded Avant Gardner in 2017. At the time, Bildstein and Wiederkehr had limited exposure to New York nightlife. However, the former's experience throwing parties in Europe and the latter's operation of a multi-million dollar private equity and asset management firm—which manages the fortunes of some of Zurich's wealthiest companies and families—fueled their quest for conquering New York City's EDM scene.

But meteoric success hasn’t come without its fair share of challenges. From run-ins with local community boards to shutdowns by the fire department, the road to the top was a bumpy ride.

Made Event has faced setbacks through the years as well. A far cry from the European origins of Avant Gardner, Made Event was founded by husband-and-wife team Mike Bindra and Laura De Palma in Long Island City, Queens. Plus, its problems have less to do with local authorities and are more in the realm of financial woes.

In 2014, entertainment industry veteran Bob Sillerman’s ill-fated SFX bought Made Event. The acquisition was part of a purchasing spree aimed at cultivating a massive network of electronic dance music promoters under the SFX banner. Sillerman had undertaken a similar strategy in the 90s, successfully creating the original SFX live events company that eventually became Live Nation.

This time around, however, SFX racked up insurmountable debts. In 2016, the company filed for bankruptcy just two years after acquiring Made Event. Emerging from bankruptcy with AEG Live leader Randy Phillips at the helm, SFX then rebranded as LiveStyle Inc, retaining many of SFX’s assets, including Made Event.

Outside of operating Electric Zoo, it’s unclear how Avant Gardner will incorporate Made Event into its business model. But New York electronic music enthusiasts are safe to surmise Avant Gardner bringing its production prowess to the festival—and with that, a possible return to the animal-themed stages that originally put the “Zoo” in Electric Zoo. 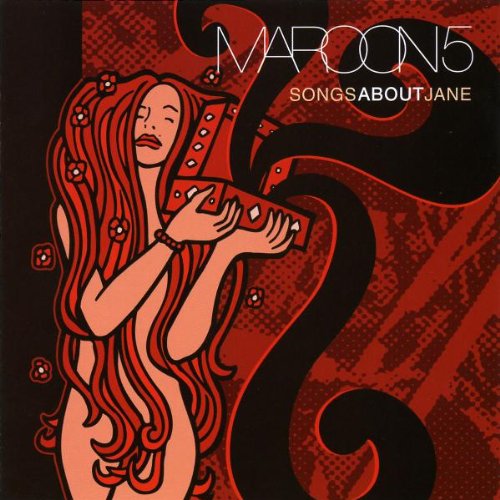 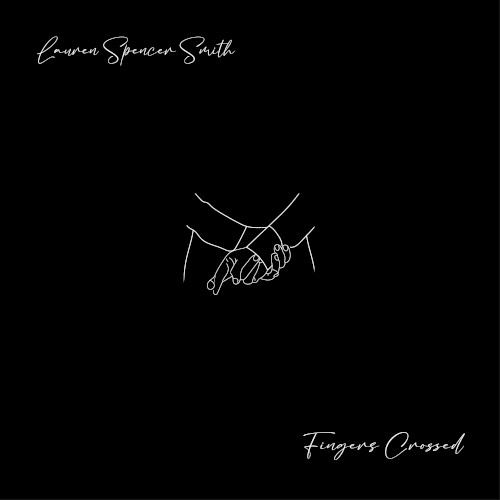